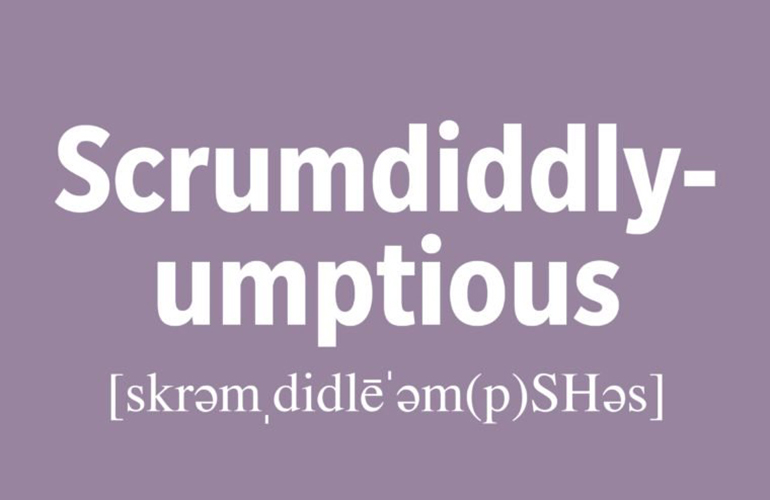 It’s been a difficult road this year….but in true style we have held our heads high and keep searching for the BEST Australian Made Confectionery to fill our shelves.

Later this week we will welcome 2 new confectionery makers to The Mogo Lolly Shop. It’s going to be an exciting time and absolutely scrumdiddlyumptious.

Did you know that the word “SCRUMDIDDLYYUMPTIOUS” was added to the Oxford English Dictionary in September 2016.

Beloved British author Roald Dahl is known both for his works of children’s literature and his utterly Dahl verbiage. Books like Charlie and the Chocolate Factory and James and the Giant Peach are littered with fanciful, made-up words that have been repeated by both kids and adults in the years since they were published, despite the fact that, well, they weren’t real words. Until now.

To honor what would have been the author’s 100th birthday, the quarterly update to the Oxford English Dictionary includes a range of revised and newly drafted entries connected to Dahl and his writing. Among those revisions are updates to words such as scrummy, scrumptious, and splendiferous, as well as handful of new entries.

Those new additions include scrumdiddlyumptious, arguably the best word Dahl ever created and made famous in Charlie and the Chocolate Factory. According to the OED, its official definition is “extremely scrumptious; excellent, splendid; (esp. of food) delicious.” The colloquialism human bean was also added and is defined as “a humorous alteration or mispronunciation of human being.” 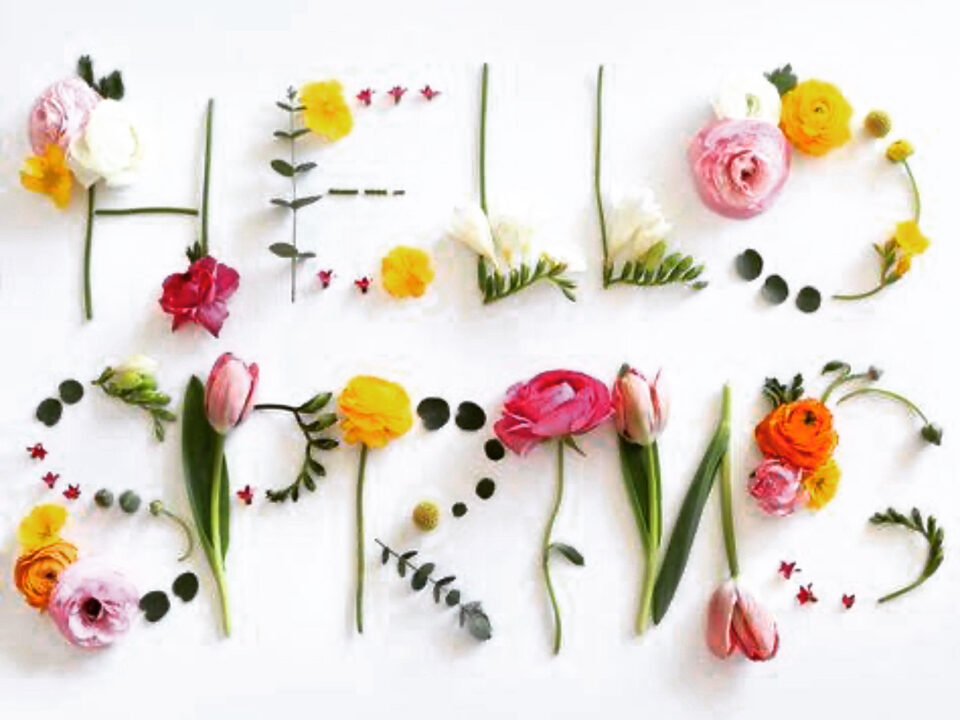 It’s Time For An Update